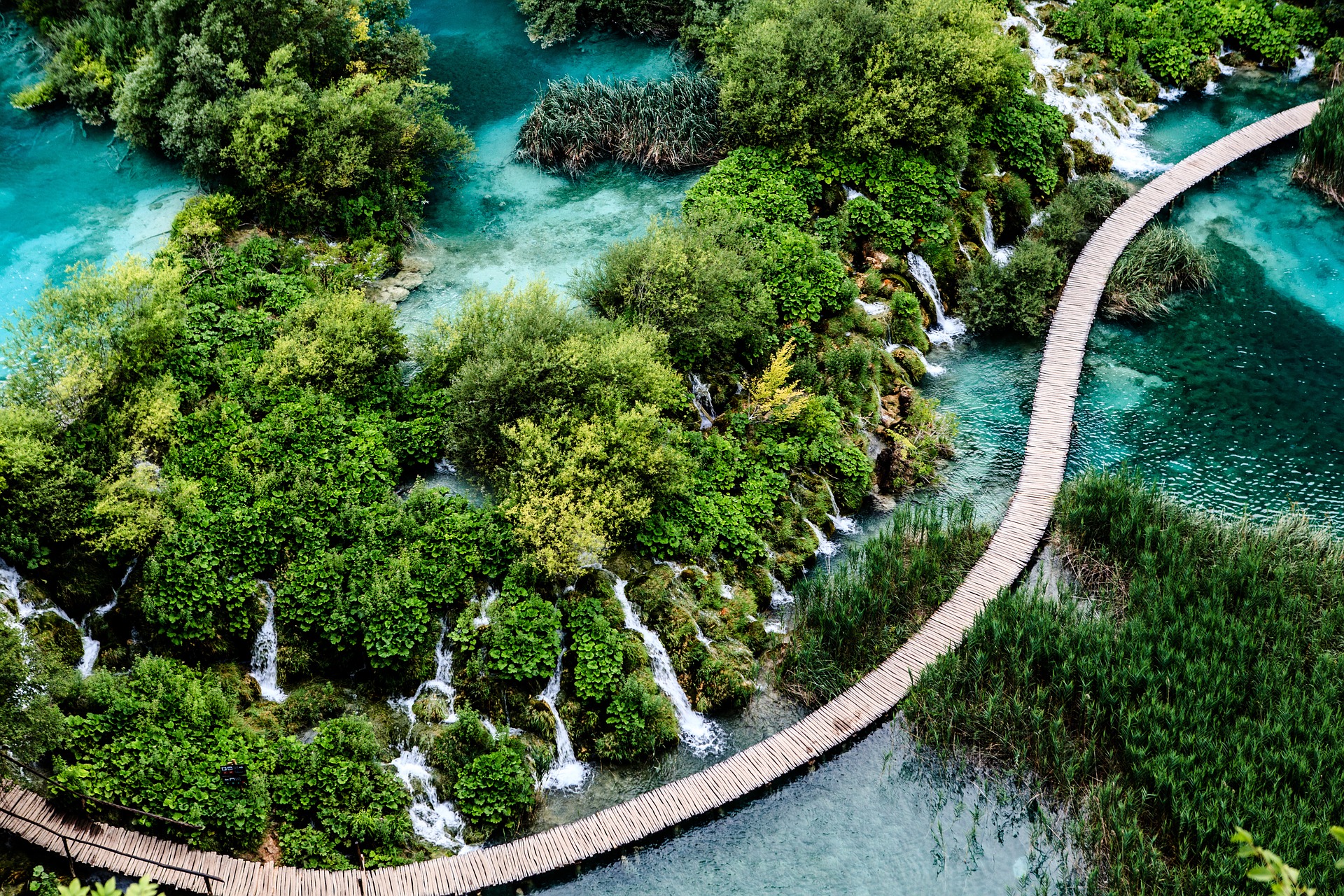 Stroll through the Northern part of Croatia, beautiful Istria, and central Dalmatia!

Upon arrival in Zagreb, transfer from the airport to the city center. The sightseeing tour of the capital of Croatia features the Upper Town and Lower Town. The Upper Town is Zagreb’s historical center which includes St. Mark’s church with its famed multi-colored roof, the Parliament building (Sabor), the Stone Gate, and the Cathedral. The Lower Town is the business and cultural center of Zagreb with its main square of Ban Josip Jelačić, the Croatian National Theatre, and the University. After the city tour, head towards Plitvice Lakes. Overnight stay at the hotel in Plitvice.

Morning sightseeing of the Plitvice National Park, the best-known Croatian National Park which was inscribed in UNESCO's list of Natural World Heritage sites in 1979. Sixteen little lakes interconnected with waterfalls created by deposits of travertine, a special kind of limestone, constitute the main attraction of this unique park. The park includes the spring of the Korana River in an area surrounded by dense forests of beech, fir, and spruce, partly in the form of a primeval virgin forest. Apart from the lakes and forests, the park also has several caves, springs, flower meadows, and is inhabited by brown bears, among other animal species.

After the tour, continue towards Opatija. Overnight stay at a hotel in Opatija.

After breakfast, we leave for Pula, the oldest town on the Eastern Adriatic coast. Sightseeing of Pula includes visiting the beautiful Roman amphitheater – the Arena. On the way back to Opatija, we visit the historical town of Poreč and its complex of sacral buildings erected during the time of Bishop Euphrasius (6th century AD). One of the reasons why this complex is registered on UNESCO’s list of World Cultural Heritage sites is the apse of the Basilica, which with its ornate decorations and figural mosaics is one of the most remarkable examples of mosaic art in Europe. Overnight stay in Opatija.

Breakfast and early departure for Zadar. Arrival around noon. Sightseeing tour of Zadar, which includes the Cathedral of St. Anastasia, considered the most impressive basilica in Dalmatia, the church of Saint Donatus, and the ruins of a Roman Forum. Overnight stay in Zadar.

After breakfast, free time to spend in Zadar, and in the afternoon we head to Zagreb. Overnight stay at Hotel Palace in Zagreb.

Breakfast at the hotel. Transfer to Zagreb airport for the outbound flight.